Times Square bombing suspect seemed to be a regular family man, had a house in foreclosure 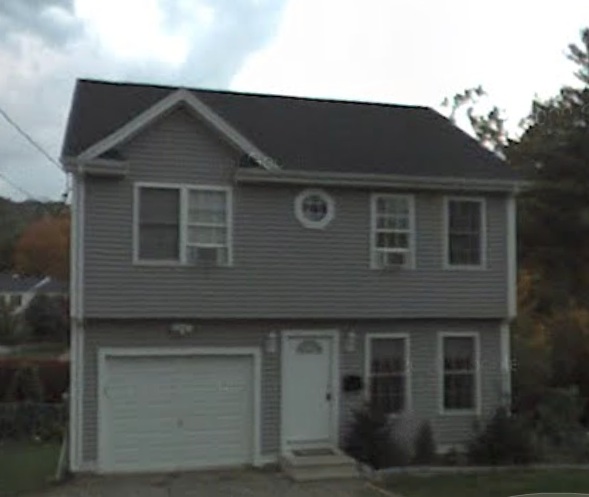 Some interesting details, from a real estate perspective, have emerged regarding Faisal Shahzad, the accused Times Square bomber.

For one thing, Shahzad appeared to have been a fairly typical family man to his Shelton, Connecticut neighbors. Also, Shahzad’s home was in foreclosure. Here’s the scoop.

A former neighbor described Shahzad as “a pleasant family man who enjoyed taking care of his yard and playing with his two daughters,” according to the Washington Post.

“He loved to work in his yard. His grass was always neat. He was always outside with his daughters,” a teenage neighbor told the Post. She said Shahzad left Shelton every morning for work around 6 a.m. in a suit and returned around 3:30 p.m.

Still, there were a few telltale signs. Shahzad had told the teenage neighbor his wife, who sometimes wore a veil and traditional robes, didn’t speak English. After Shahzad moved out last year, two months before his wife, the teenager discovered his wife did in fact speak English.

Another neighbor told the Wall Street Journal that Shahzad often jogged at night, in all-black clothing. He’d told the neighbor he didn’t like sunlight.

They walked away from their home

Shahzad bought his family’s Shelton home, at 119 Long Hill Avenue, in 2004 for $273,000. He put 20 percent down and mortgaged the remaining amount through Chase Home Finance.

But the house didn’t sell. And about a year ago, Shahzad quit his job and stopped paying the mortgage. He told his real estate agent he “had to let the house go to the bank,” and that he would be returning to Pakistan to take care of his parents. Chase moved ahead with foreclosure in September but Shadzad didn’t show up in court.

So it seems that the alleged Times Square bomber was living, to some degree, a routine suburban American life. His wife even posted updates to Facebook.