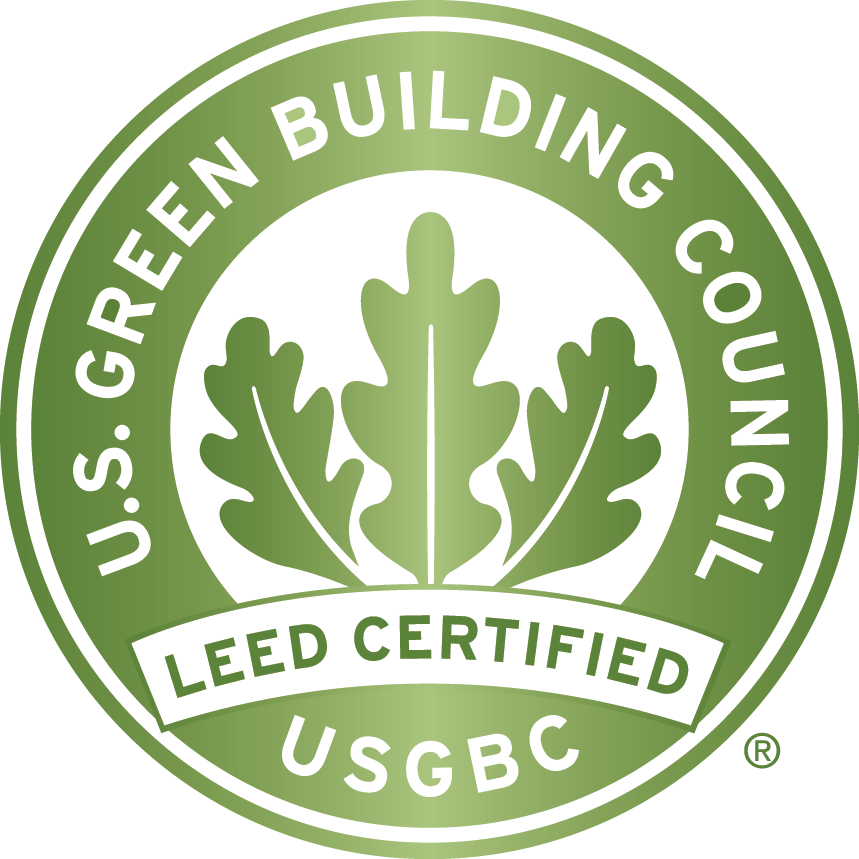 Do green homes sell faster, with solar panels, Energy Star-rated appliances or even LEED certification? And will buyers pay extra for these features? It depends. Here’s what you should know.

If They Can Show It Off or Brag About It, Buyers May Pay Extra

Buyers pay for features they can show off to friends and family, like a media room or chef’s kitchen. They probably won’t pay extra for home improvements they can’t see or appreciate, such as the roof, boiler or new plumbing.

Green features fall somewhere in between. A certain “cool factor” exists for solar panels or an energy-saving thermostat you control from your smartphone. For that, a buyer will pay extra. But will they pay extra for a home with reclaimed hardwood and unique air filtration systems, compared to a similar home lacking these? The answer, for the most part, is no.

If It Will Save Them Money, Buyers Will Likely Be Interested

Environmentally friendly items, without a cool factor, won’t excite most consumers. But if a green home feature will save them money, either near-term or down the road, buyers usually want to hear more.

In the case of a resale, it’s difficult for the seller to recover the costs, dollar-for-dollar, of solar panels or a high-tech thermostat. The expense of that upgrade is built into the value of the home, just like the remodeled kitchen or other features. But this represents the best scenario for buyers, who can receive the value of the green feature, and appreciate any coolness benefit at the same time.

About Half of Buyers Opted for Green Features in New Homes

Boniello Development, successful family builders in Somers, NY, built a selection of similarly sized homes. They marketed and sold many based on the floor plans and site plans, then custom-built each home according to each buyer’s tastes, wants, and desires.

They presented each buyer with an option of having a full-house geothermal system for heating and cooling. The cost was around $50,000 extra. But buyers received an immediate $30,000 tax credit from the federal government. What’s more, the cost of the system was built into the cost of their mortgage, requiring zero out of pocket.

Within five years, the buyers would realize savings from lower energy bills of a few hundred dollars. Half the buyers chose the system, and the other half didn’t want to pay for it.

Why are some buyers okay with paying more for green features and others aren’t? It’s a personal and financial decision. Buyers who don’t plan to be in the home for more than a few years may feel they won’t have time to benefit from the cost, and that their future buyer likely wouldn’t pay extra, particularly in a down market. Those in the home for the long haul, or with a commitment to the environment, will surely be the target buyers.